Knowsley helps to reimagine the world 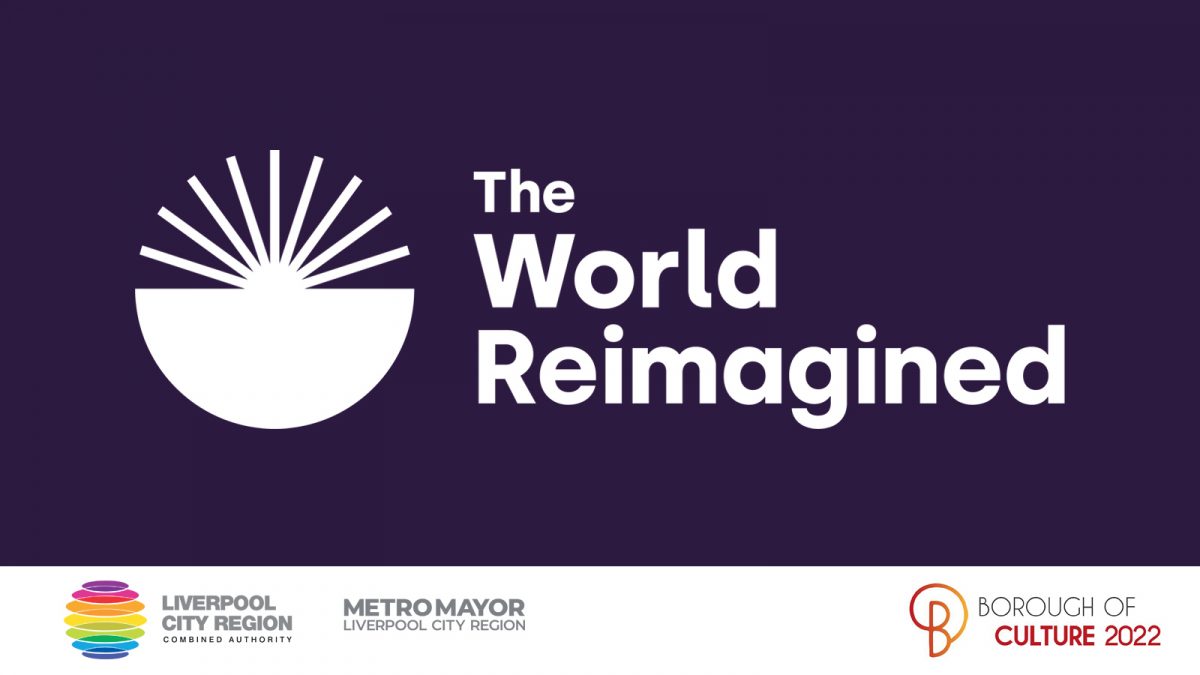 Knowsley is delighted to announce its involvement in the public art project The World Reimagined – which will see a trail of globe sculptures appear across the Liverpool City Region from August 2022.

The World Reimagined is a ground-breaking, national art education project that aims to transform how we understand the Transatlantic Trade in Enslaved Africans and its impact on all of us. The project will see trails of Globe sculptures in cities across the UK.

The project has been brought to the region by the Liverpool City Region Combined Authority, which is the main local sponsor and is co-ordinating all activity across the region’s six districts, working with its local authority partners.

Court Hey Park in Huyton is set to be home to Knowsley’s Globe, alongside four further smaller sculptures, which will be displayed in the Culture Hub at Huyton Library. The smaller sculptures will be painted by local school children at St John Fisher Catholic Primary School, Knowsley Village, Alt Bridge Secondary School, Huyton, and Evelyn Community Primary School, Prescot as well as Flourish and Succeed at The Craigs Community Centre, Stockbridge Village and Knowsley Youth Cabinet at Our Place, Huyton.

“We are very proud to be part of this project and to play a part in promoting race equality here in Knowsley.

“The history of the Transatlantic Slave Trade is our shared history and one we must explore and learn from. Hosting these sculptures in Knowsley gives us and our communities the opportunity to reflect on this period of history and to raise awareness and promote understanding today.”

“Our region has a long and storied past – and that hasn’t always fallen on the right side of history. Like many port cities across the world, our region played a shameful and prominent role in the transatlantic slave trade – a legacy that we’re still coming to terms with today.  History gives us an opportunity to learn, to reflect, and to remember the lessons and mistakes of the generations before us – and ensure that they are never repeated.

“Our region’s diversity is one of our greatest strengths – it enhances our culture, enriches our lives, and makes our area one of the best places in the country to live and work. While we’ve come so far on our journey, it’s clear that there’s still a lot of work to be done to tackle racial inequality. This is an opportunity to give a platform to more conversations around racial injustice and to show people in our communities that everyone has a part to play in the fight against discrimination. I want to ensure that we learn from the lessons of our past, to shape a better future for our city region – where no one is left behind.”

The World Reimagined trail in Liverpool City Region will consist of 10 Globe sculptures: 1 for each of the 9 themes of the Journey of Discovery – and one that is created in a unique collaboration between an artist and local people and communities.

BOROUGH OF CULTURE
Knowsley’s participation in The World Reimagined forms part of the borough’s wider programme of events for its year as Liverpool City Region Borough of Culture.

During the summer residents and visitors alike can enjoy a range of events for FREE with highlights including: 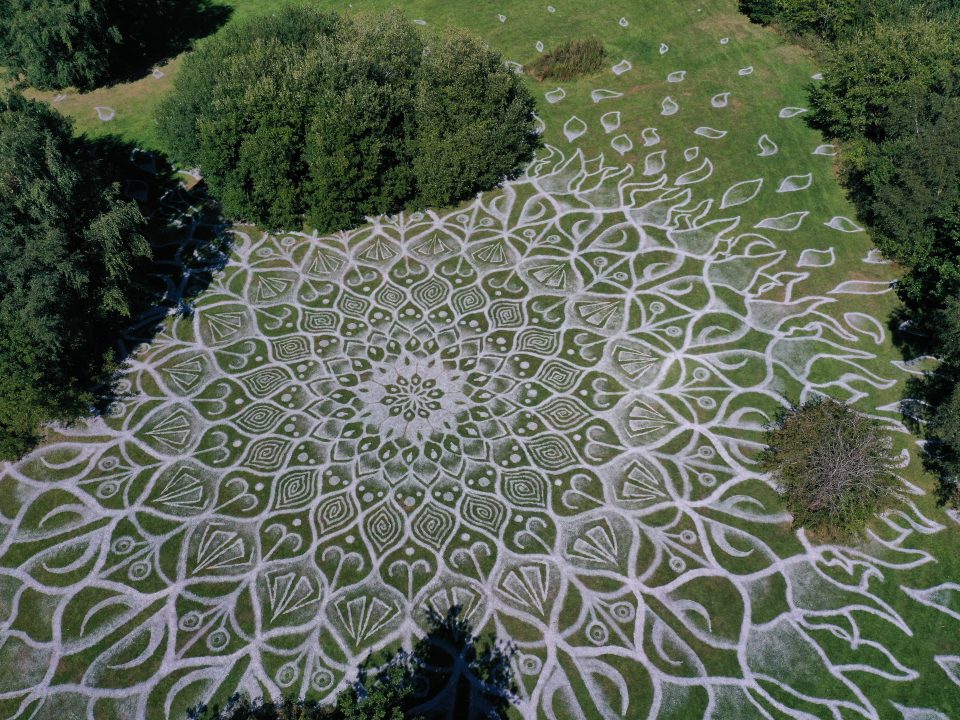 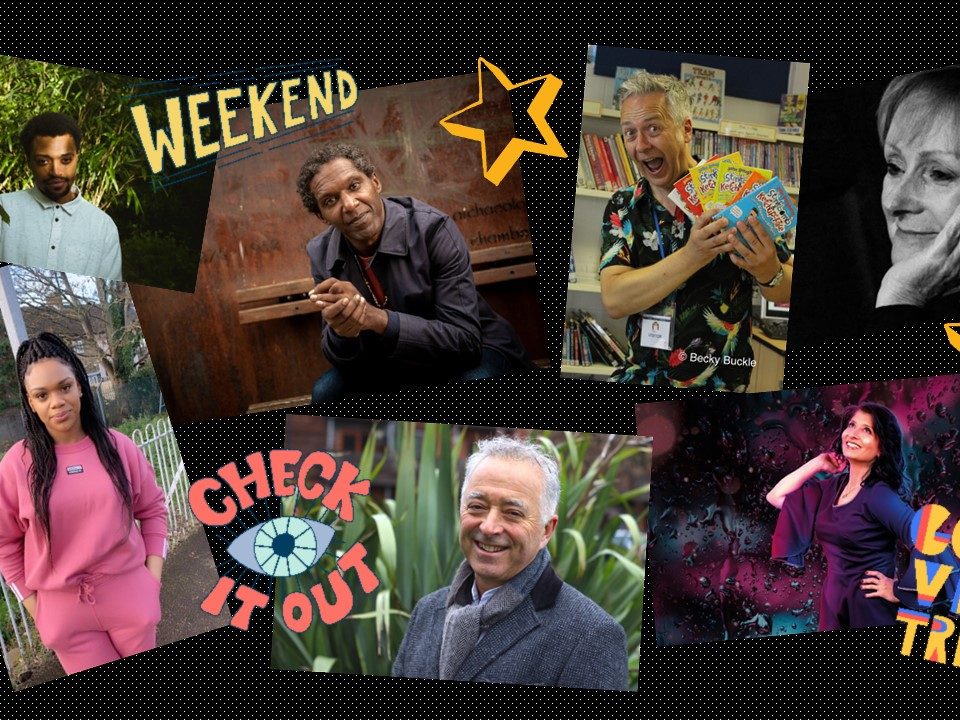 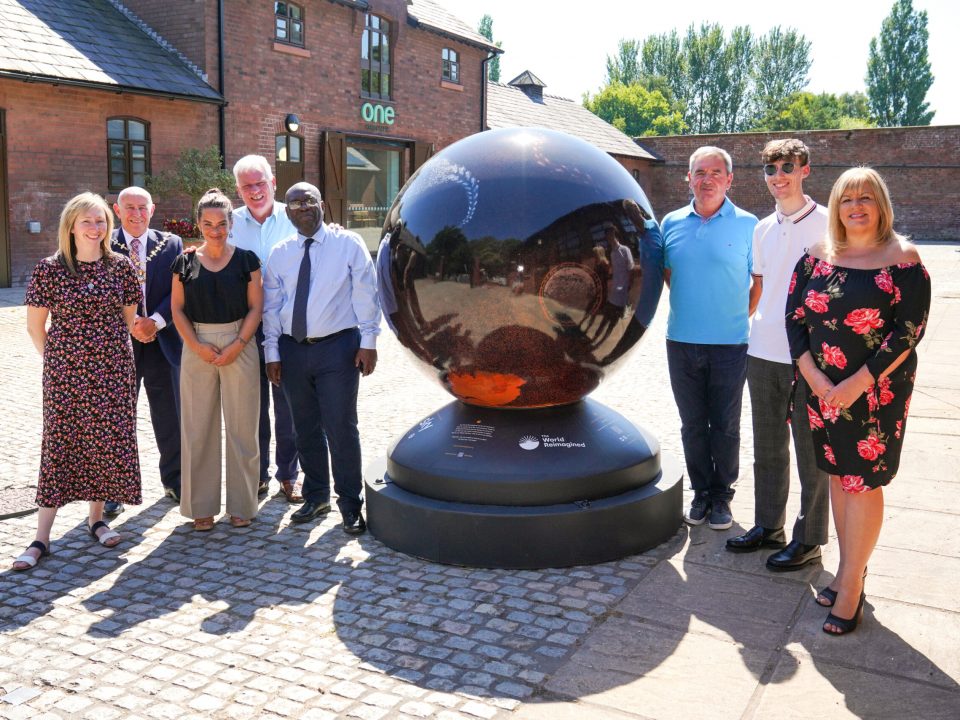