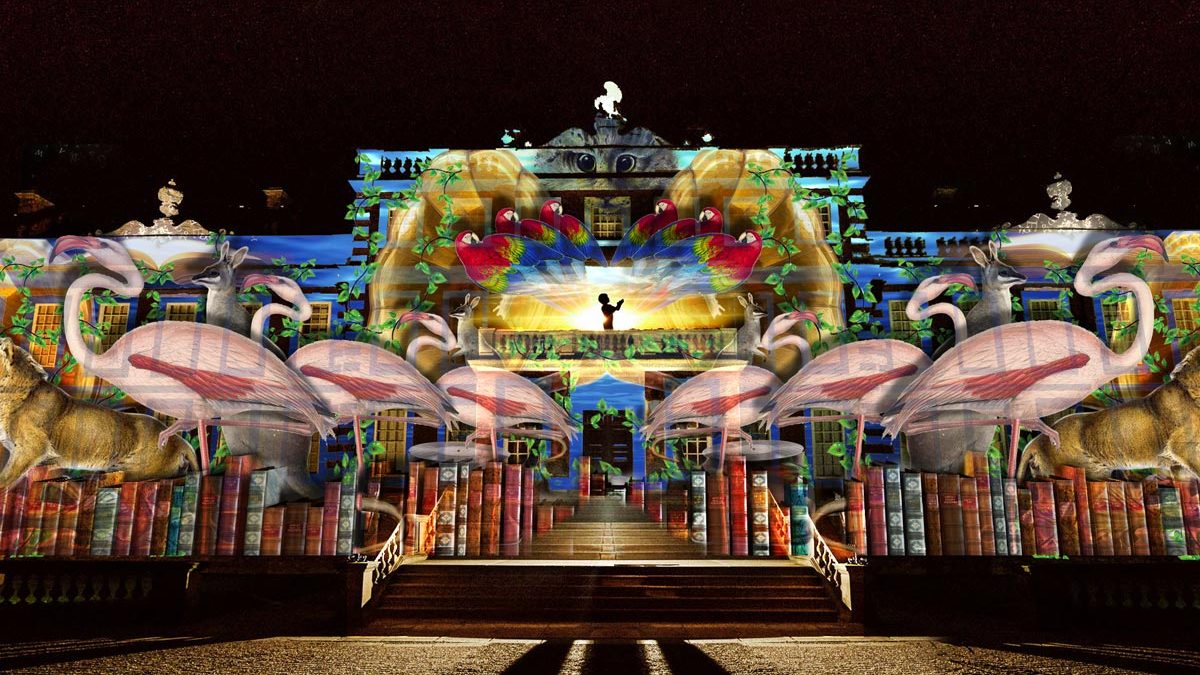 The ballot to allocate tickets for the New Dawn Spectacular at Knowsley Hall has now taken place and everyone who applied for tickets is being urged to check their emails to see if they have been successful.

There was an overwhelming response to the ballot, with requests for more than 4000 tickets, from people wanting to be part of this amazing spectacular.

“We have been overwhelmed by the incredible response we have had from the public and the numbers of people who want to come along. There is clearly a huge appetite for cultural events like this in our communities, which is fantastic. And we’re delighted that more than 70% of tickets have been allocated to Knowsley residents.

“We wish we could offer a ticket to everyone but for those people who aren’t able to come along this time, we hope they can still enjoy watching some of the footage – which we will be making available on our website and social media channels. There are also still lots of exciting events and activities coming up across the borough throughout the rest of the year so please do still get involved where you can.”

The New Dawn Spectacular is enchanting light show that will celebrate Knowsley’s colourful past, present and future, and will be set in the majestic grounds of Knowsley Hall. The hall itself will be illuminated in a series of dramatic projections recreating a vision of a pop-up story book – a fairy tale of lights and sound, to tell the stories of Knowsley.

Delivered by video projection artists Illuminos and accompanied by an atmospheric soundtrack from renowned composer Patrick Dineen, the spectacular will create a unique and memorable moment for all visitors.

This event will be the grand finale to Knowsley’s New Dawn programme – which has started the celebrations for Knowsley’s Year as the Liverpool City Region Borough of Culture.

Gaia, the earth artwork, is on display at St. Chad’s Church in Kirkby until Thursday 17 February. Free tickets are available to book here https://www.cultureknowsley.co.uk/gaia-booking-page/

Submergence and Singularity will be in Huyton Village from 12 – 26 February and illuminated between 5pm and 10pm daily. Both impressive artworks will add a new and fascinating dimension to life after dark. https://www.cultureknowsley.co.uk/submergence/