All the Joy That You Can Wish will be a glorious ceremony of ‘local heroes’ including the builders who helped construct the venue, and Prescot Cables FC players, who will gather outside the theatre for a ceremony to celebrate the opening, as well as the heritage and community of Prescot.

Co-created with outdoor performance adventure specialists Slung Low, the ceremony will culminate at the new Prospero Place outside Shakespeare North Playhouse, with the audience invited to join in a theatrical opening ceremony to ‘summon the muses’.

Events continue with a weekend of Open Up performances curated by inspirational Prescot-born playwright, actor and community champion Ashleigh Nugent, acclaimed Artist of the Year in the 2021 Liverpool City Region Culture & Creativity Awards.

A key part of Knowsley’s celebrations as the Liverpool City Region Borough of Culture the opening weekend will see free performances of dance and drama alongside classical music, rap, DJs, crafts and tours from 10am on Saturday and noon on Sunday. There will also be a special ceremony from The Candle Project by Abigail Conway, with participants invited to help make a tapered candle and cast words about their hopes and dreams inside. This will be followed by a burning ceremony and community chorus on Sunday evening revealing remnant messages.

Open Up will be the first chance for the public to experience tours of the extraordinary new 470-seat Cockpit Theatre. Inspired by Inigo Jones’ historic 1629 Cockpit-In-Court London masterpiece, it is the jewel in the crown of the new Playhouse.

The opening weekend will also be a chance for people of all ages to learn about the exciting locally-based Imaginarium Theatre and the free Youth Theatre and Young Cultural Leaders sessions which will be running at Shakespeare North Playhouse from September. They also run a Community Theatre Company, who will be performing in the Cockpit Theatre in November.

23 July – An Evening with Jimmy McGovern

Liverpool Screenwriter Jimmy McGovern will host ‘an evening with’ event – one of the first ticketed events inside the Cockpit Theatre.

29 July – An Evening with Johnny Vegas

St.Helens actor and comedian Johnny Vegas will be the next local legend to appear in the Cockpit Theatre. 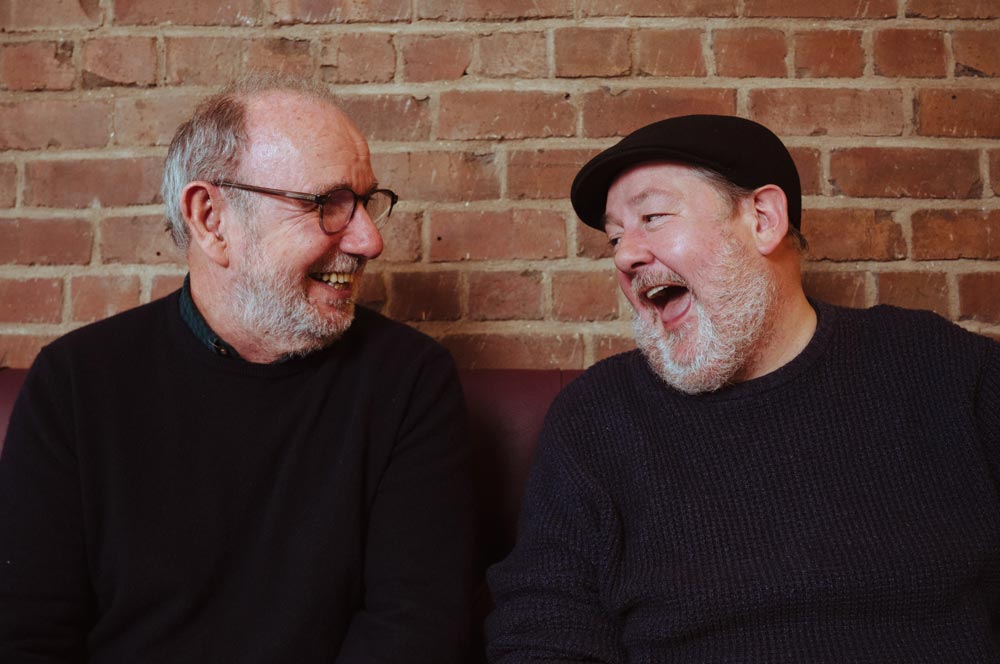 9 to 10 September – As You Write It performances

The first plays to grace the Cockpit stage will be those written by three young winners of the As You Write It national playwriting competition, run in conjunction with BBC’s The One Show, as part of the theatre’s mission to nurture new talent.

The all-female trio of winners will showcase their work - All the World’s a Stage by Ruby, aged 15, from Lancashire; Telling Tales by Rosie, aged 11, from Ayrshire, and Nectarine by Ana, 17, from Brighton.

Shakespeare North Playhouse and Prescot Town Centre will be packed with nonsense for this massive three-day adventure celebrating Edward Lear’s connection to Knowsley.

Lear lived at Knowsley Hall and wrote his world-famous poem The Owl and the Pussycat there. To cele-brate his love of all things nonsense and the fact that Knowsley is the Liverpool City Region Borough of Culture in 2022, the Serious Nonsense festival is coming to Prescot in August.

There will be plenty of quirky and fun family attractions to enjoy alongside a special programme of read-ings, performances and talks for all ages.

Directed by Matthew Dunster, formerly associate director at both the Young Vic and Shakespeare’s Globe, the tale of young love, feuding fairies and mistaken identity gets a dose of realism in this brand-new version.

Co-directed by Warrington-born former rugby super league player turned actor Jimmy Fairhurst, of Shakespeare North Playhouse’s associate company Not Too Tame, it draws out themes of class struggle and teenagers on a raucous night out. 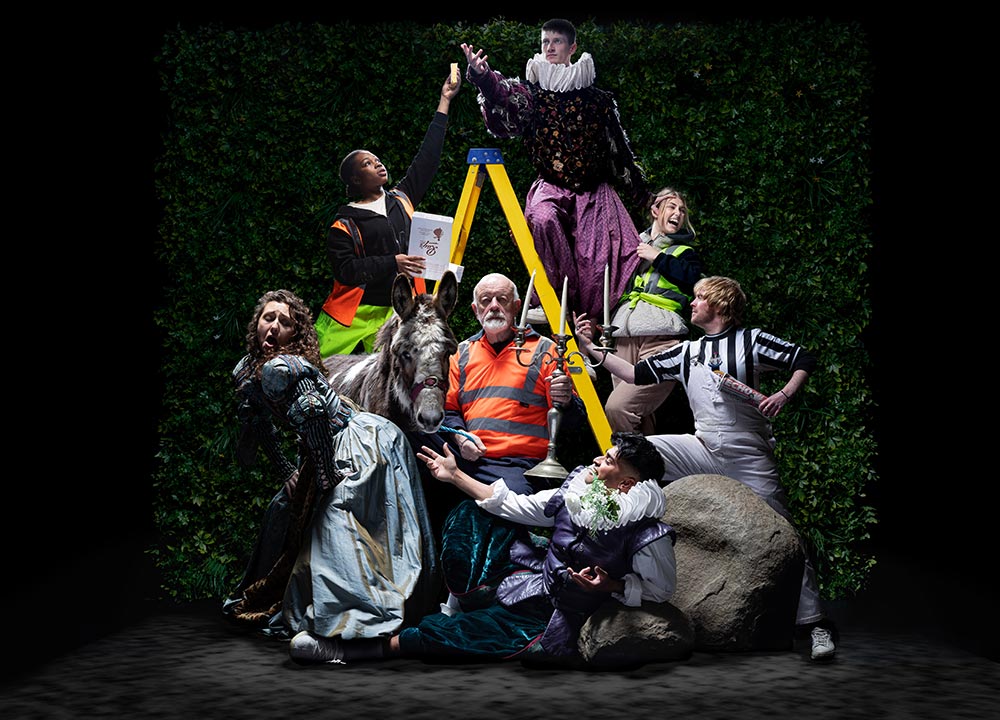 25 November to 7 January – A Christmas Carol

Headline show for the autumn and winter season will be Charles Dickens’ A Christmas Carol, recreated with a distinctly Knowsley feel, offering ‘a slightly bonkers, fast and furious retelling of the original text with some familiar local references and a sprinkling of pantomime fun’.

Written by Nick Lane, associate director at the Stephen Joseph Theatre, the play is directed by Ellie Hurt, co-founder of Liverpool’s The B Collective and associate director of Hamlet at the National Theatre, and Fantastically Great Women Who Changed the World.

Among other shows to watch out for in the Studio and Performance Garden starting in July are The Liver Bird - an enchanting modern fairy tale imagining the Liver Birds coming to life - and Kitty Queen of the Washhouse, a one-woman friendly ghost story transporting the audience back to 1830s Liverpool, both in the outdoor performance garden, from Knowsley-based Community Interest Company, ArtsGroupie.

Cycling Shakespearean company the HandleBards will arrive on their bikes to perform their take on Twelfth Night in July, and again in September to bring a lockdown inspired comedy twist on Romeo and Juliet.

August will see Derekk Ross bring his lovable AUTOLYCUS! one man show based on a runaway A Winter’s Tale, with trickster lone wolf turned migrant refugee, to Prescot for the first time.

Oscar Wilde’s The Importance of Being Earnest, from Slapstick Picnic will be a hilarious tea party in the performance garden from the creators of the HandleBards, scheduled for the late August bank holiday weekend.

Also among the modern interpretations of Shakespeare classics set for the season will be Rubbish Romeo and Juliet and the Incomplete Works of Shakespeare from the Rubbish Shakespeare Company, the latter with Wing It Impro & Stories.

Much Ado About Nothing from Unseemly Shakespeare, HER Productions & Girl Gang Manchester, takes the programme into early September.

Half Measures by One Hour Theatre Company explores how threats from plague and war recall scenes from Shakespeare’s Measure for Measure, set against dramatic episodes located in Liverpool today.

November will see a special Strange Tale performance from the Imaginarium Theatre, exploring Shakespeare’s links to Prescot through a time-travelling adventure that blows apart the myths, the man and the so-called ‘missing years’.