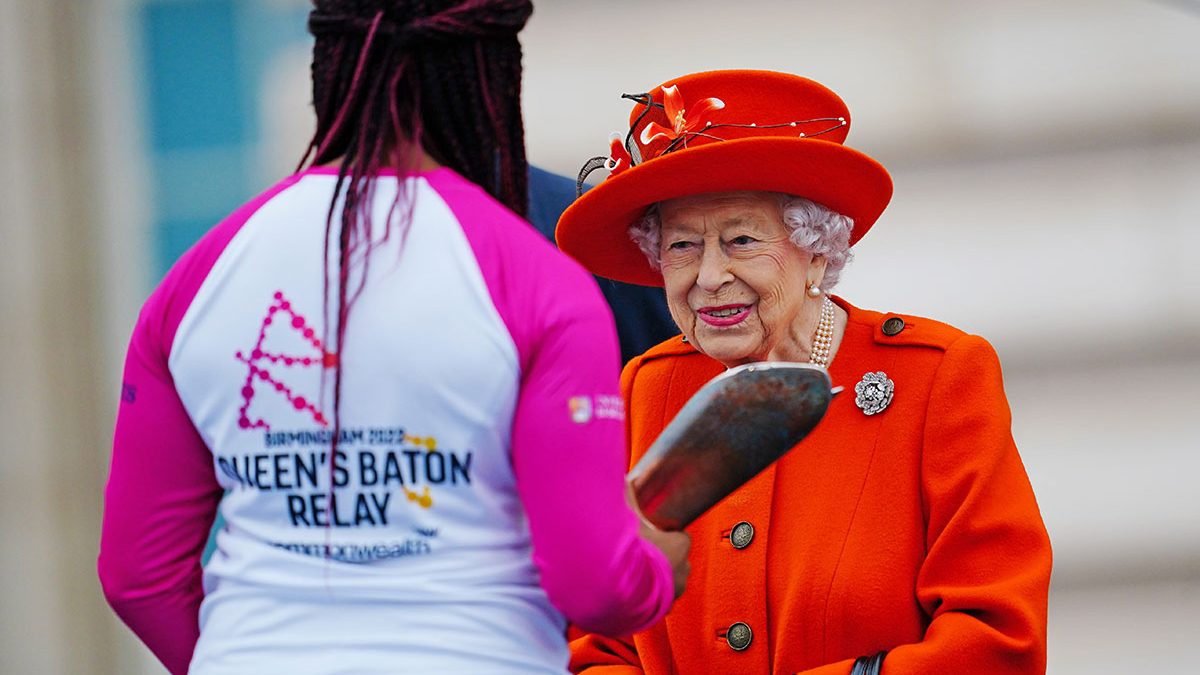 Knowsley Council has today announced the route that the Birmingham 2022 Queen’s Baton Relay will take when it visits the Borough this summer.

Having undertaken an epic journey across all 72 countries in the Commonwealth, the Queen’s Baton Relay is set to travel the length and breadth of England before culminating at the Opening Ceremony for the Birmingham 2022 Commonwealth Games on 28 July 2022.

On Sunday 17July, the Queen’s Baton will begin the Knowsley leg of its journey at Knowsley Leisure and Culture Park, in Huyton where it will be met by a number of local sporting groups who will be hosting displays and demonstrations.

The Baton will them move in a convoy to Knowsley Safari Park, where it will be carried through the Foot Safari before making its way into Prescot Town Centre.

Once in Prescot, The Baton will be carried through the town centre, down Eccleston Street to the newly opened Shakespeare North Playhouse.

Following a short trip through the theatre and performance garden, the Queen’s Baton Relay will conclude its Knowsley journey on Prospero Place with a special ‘End of Day’ celebration.

The Queen’s Baton – which contains a message from The Queen to the Commonwealth – will be carried by a team of Batonbearers, each with inspiring backgrounds and stories including those nominated in recognition of their contributions to their local community, whether that be in sport, education, the arts, culture or charity.

Cllr Graham Morgan, Leader of Knowsley Council said: “It is such a remarkable honour that Knowsley will play host to the Queen’s Baton Relay this summer. It is bound to bring with it a real sense of excitement and community spirit and we hope to see a fantastic turnout of local people along the route to celebrate this special moment in our year as Liverpool City Region Borough of Culture” 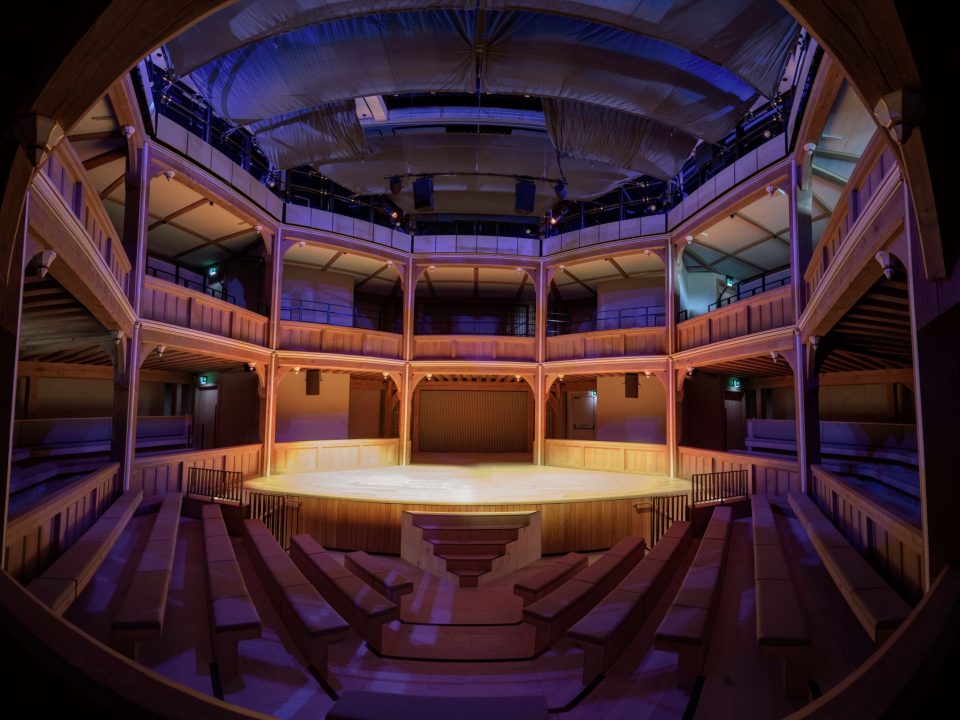 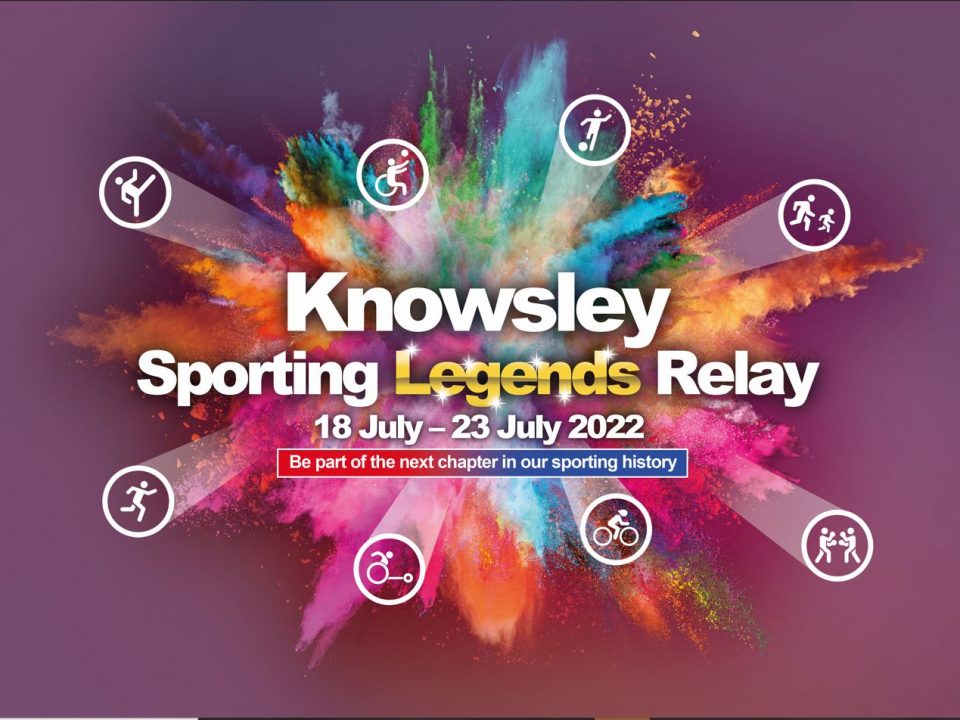 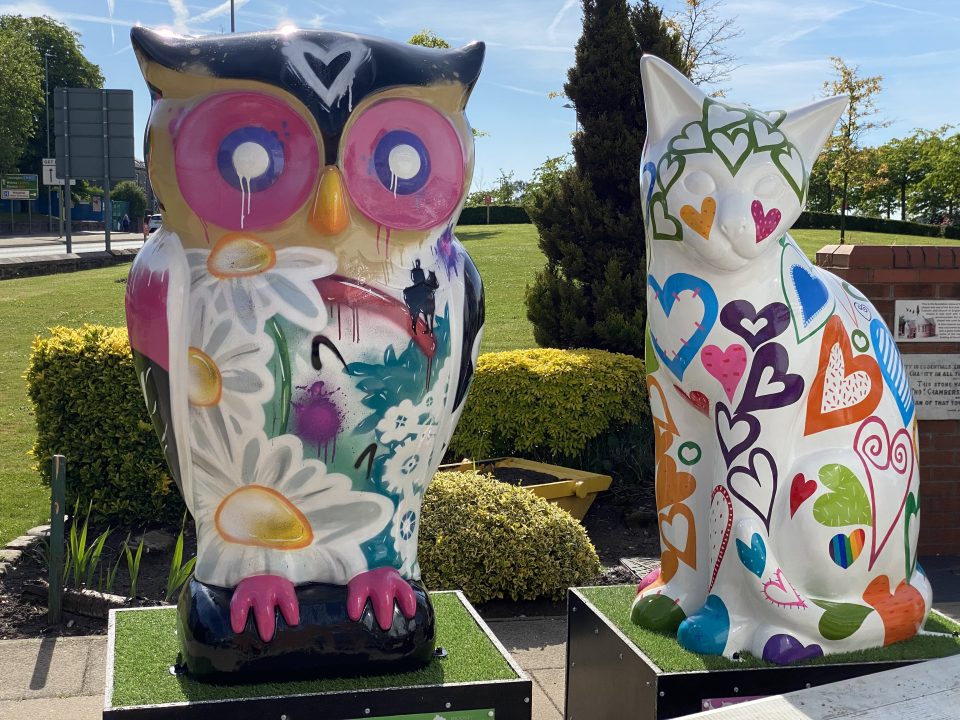