Edward Lear and his time in Knowsley 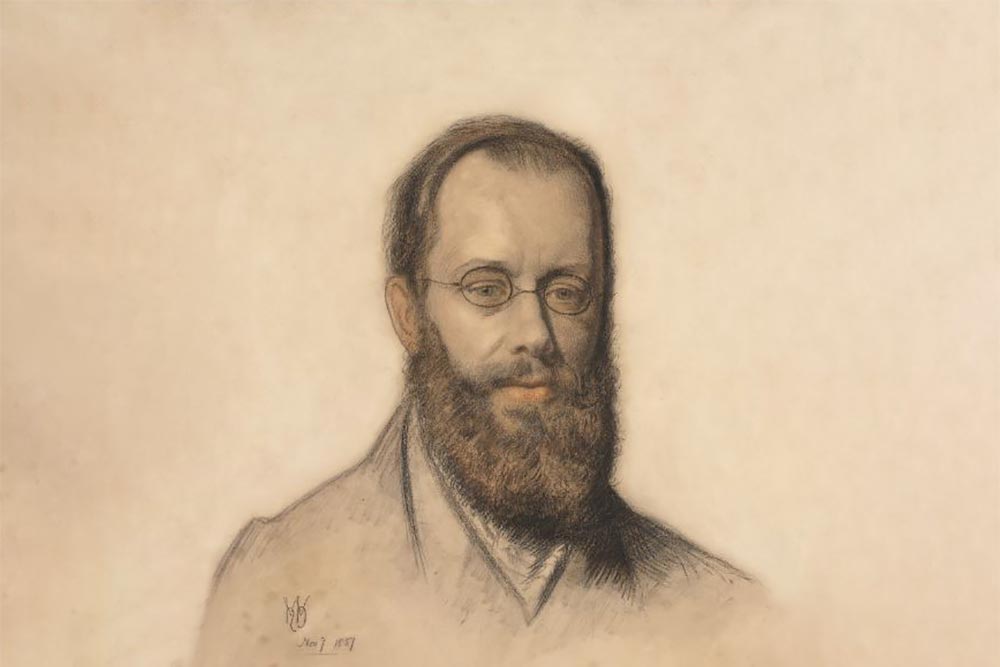 Most people are very familiar with The Owl & the Pussy-Cat poem that tells the tale of two animals setting off to sea in a ‘beautiful pea green boat.’ But what many people do not know is that the poem, by Edward Lear, was actually written at Knowsley Hall.

This fascinating fact and Lear’s connections to Knowsley will be celebrated throughout 2022 with a huge sculpture trail featuring 16 pairs of 2-metre-high owls and pussy-cats. The project is a key part of Knowsley’s exciting calendar of events for its year as the Liverpool City Region Borough of Culture.

Who was Edward Lear and why is he so important? Here Stephen Lloyd, Curator of the Derby Collection at Knowsley Hall, tells us more:

“The 13th Earl of Derby was a great natural historian and had a wonderful menagerie here in Knowsley and was also President of the Regent’s Park Zoo in London. During a visit to London, he came across this young man, Edward Lear, who was painting beautiful watercolours of the animals. He was so impressed that he asked Lear to come to Knowsley Hall to paint the animals there. So that is how Edward Lear came to live in Knowsley Hall for the best part of six years.

“Born 1812, he is most famous for his nonsense rhymes and stories. However, he was also a prolific and talented artist, trained by Holman Hunt, a leading figure in the Pre-Raphaelite movement. Not only did he illustrate his poems and stories with cartoons, he also produced hundreds of beautiful animal and landscape drawings, which we still hold today at Knowsley Hall.

“He was incredibly talented with a far-reaching legacy that has spanned generations. His work is known and admired across the globe, is held in many art collections and it’s fantastic that Knowsley played such a key role in his career.”

HOW PLEASANT TO KNOW MR LEAR
Edward Lear was, by all accounts, a very likeable man. Children adored him as he would make up

stories and do silly drawings for them. These became the rhymes and stories which he is famous

for. The Owl and the Pussy-Cat was written when Lear was entertaining Lord Derby’s grandchildren. He made good friends with the 13th Earl of Derby and his family, and became friends with lots of influential people such as Queen Victoria, Alfred Tennyson the poet laureate, and his wife Emily, the Pre- Raphaelite Brotherhood artists, and many others.

This isn’t the first time Lear’s links to Knowsley have been celebrated. Knowsley Leisure & Culture Park in Huyton is home to The Nonsense Alphabet, which was created by artist Gordon Young 10 years ago. The community project encouraged residents to share their own nonsense poems and help to shape the artworks that are still on display today.

THEY DANCED BY THE LIGHT OF THE MOON

Next year Knowsley will be Liverpool City Region Borough of Culture, an incredibly special moment for the borough. It will be an opportunity for Knowsley to explore what culture means to its residents and beyond. From music and theatre to comedy and sport, there will be something for everyone to enjoy and make special memories that will last a lifetime.

FIND OUT MORE
If you’d like to read more about Edward Lear you can find books at The ARK: Archive Resource For Knowsley, The Kirkby Centre, Norwich Way, Kirkby L32 8XY. Titles include:

Mr Nonsense: a life of Edward Lear by Emery Kelen

Edward Lear and his world by John Lehmann

An exhibition catalogue for Edward Lear and Knowsley, an exhibition of watercolours belonging to the Earl of Derby staged at the Walker Art Gallery Liverpool, 1975

Books are for reference only, so can’t be taken out on loan, and visits to the archive are by appointment. More information about booking arrangements can be found here.