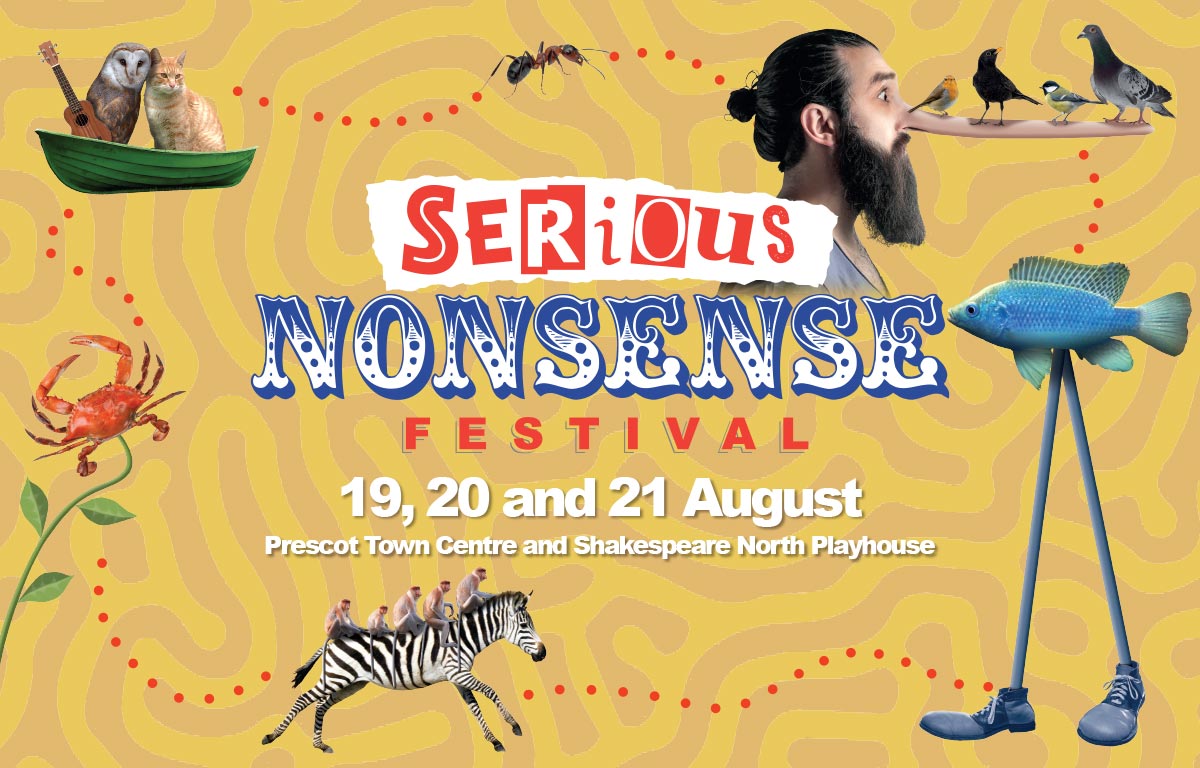 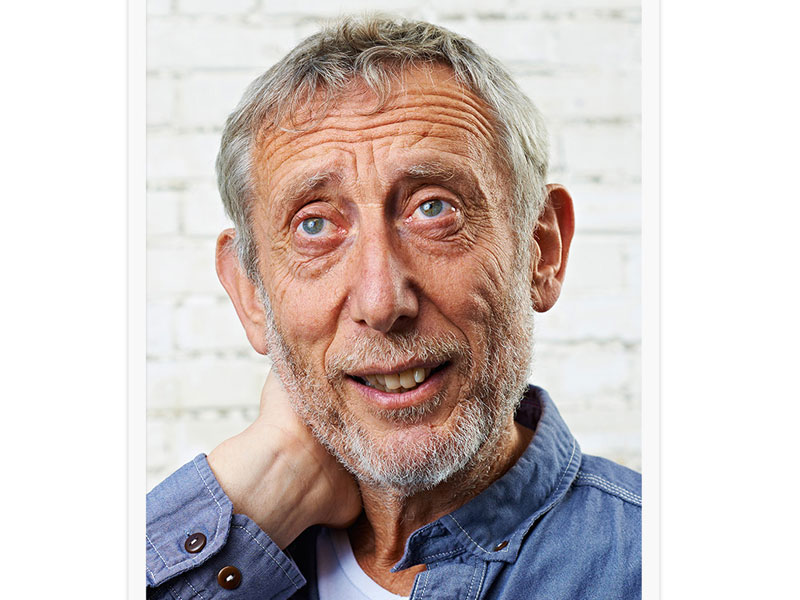 Michael is a children’s author, poet, presenter and broadcaster who has written 140 books during his impressive career. A former Children’s Laureate, Michael will read a selection of his best-loved and silliest poems and stories followed by a Q&A session. 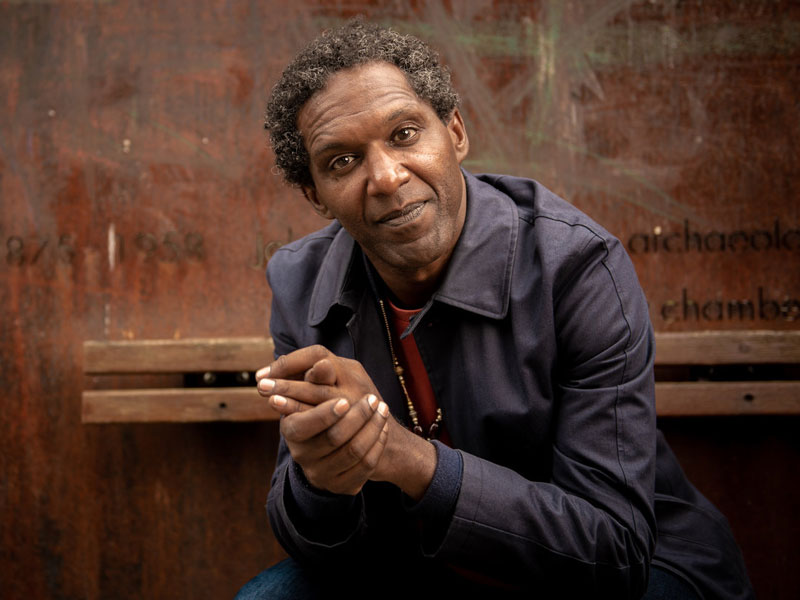 Setting the word on Fire with Lemn Sissay

Musician, stand-up comedian, radio and television producer, playwright, and poet Lemn Sissay will bring a chaotic cacophony of literature for your Friday night entertainment. Reading a selection of his poetry and prose and followed by a Q&A session to explore why words, absurd or otherwise, really matter. 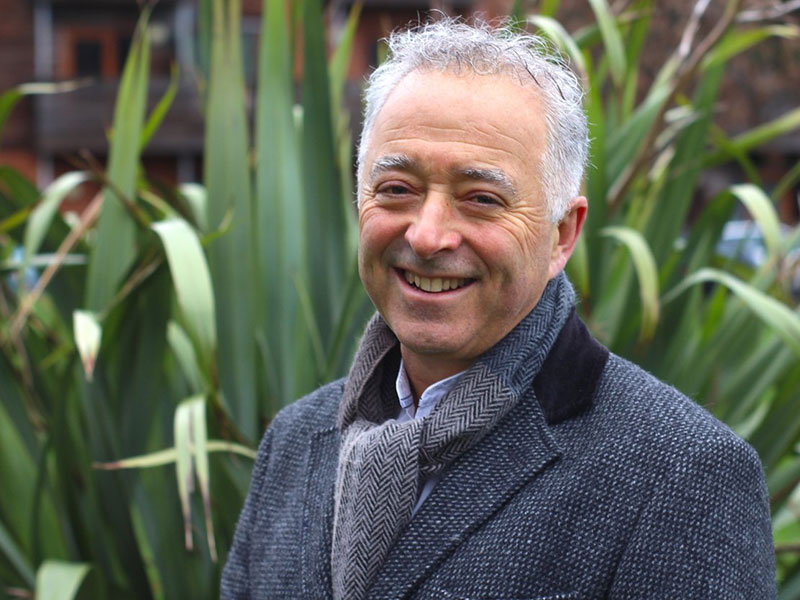 Multiple award-winning screen writer, novelist and local lad Frank Cottrell-Boyce will read from his latest book Noah’s Gold. Best known for his bestselling children' s fiction such as Millions and Chitty Chitty Bang Bang the Magical Car, Frank is also widely known as the writer of the 2012 Summer Olympics opening ceremony. This is a wonderful opportunity for all the family to hear from and talk to Frank in the intimate setting of the Shakespeare North Playhouse's Sir Ken Dodd Performance Garden. 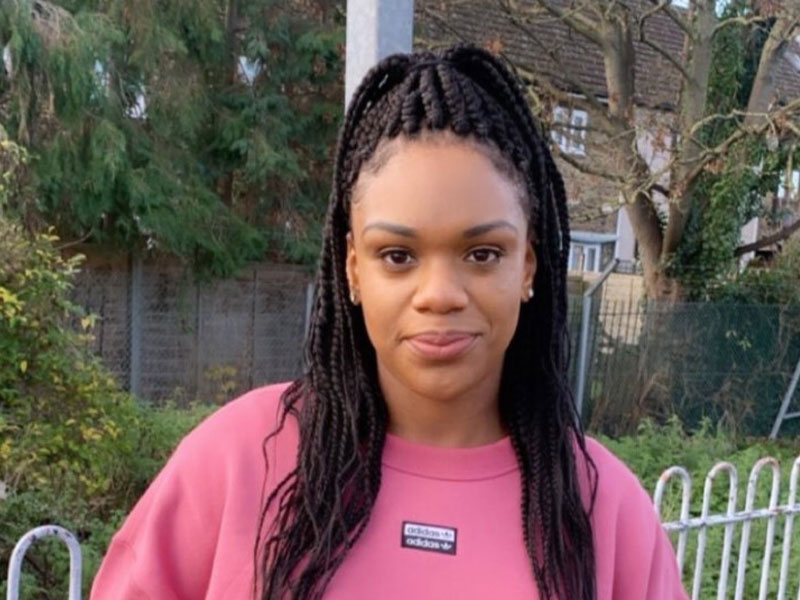 Author Sarah Asuquo’s writing aims to reflect the multicultural society of today in an accurate, relatable, inspiring and positive manner. She was inspired to write her debut book ‘Shine’ for her niece and nephews when she struggled to find any books that were ethnically diverse. Join her for a morning of storytelling. 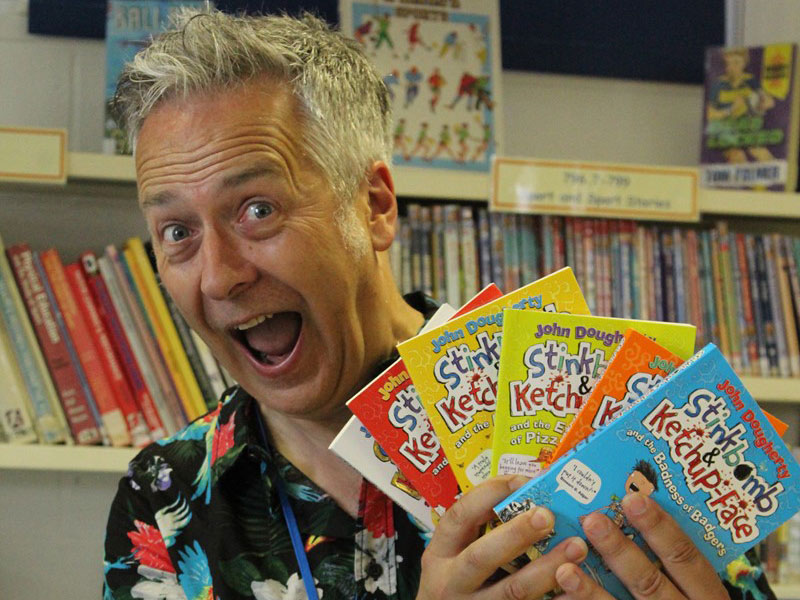 Settle in for an afternoon of crazy storytelling and wild words from the author of Mark & Shark, Zeus on the Loose and the popular Stinkbomb and Ketchup-Face books series of books. 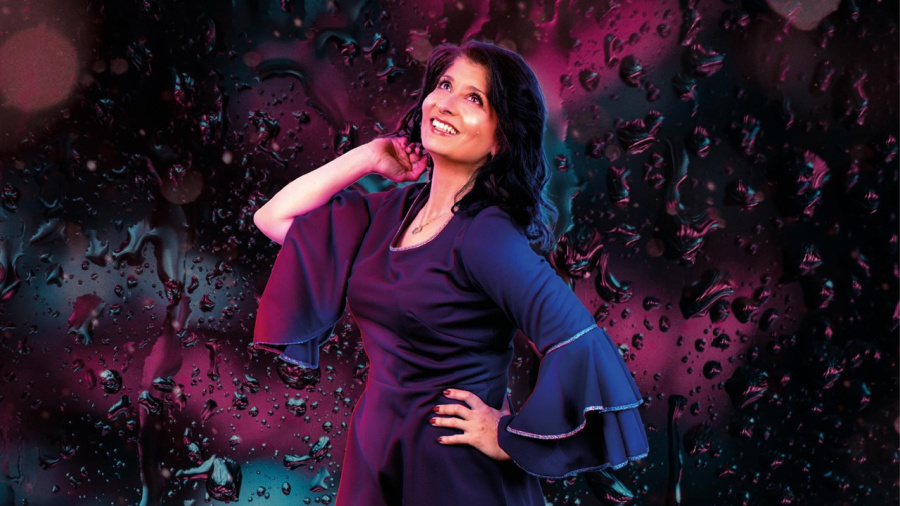 Stand Up with Shaparak Khorsandi, followed by a conversation about women and comedy hosted by Pauline Daniels

Shaparak (formerly known at Shappi) established herself as one of the country’s finest comedians with her sell out Edinburgh show, 'Asylum Speaker'. This show led to the publication of her childhood memoirs, 'A Beginner’s Guide To Acting English', her best-selling literary debut.

Actress Pauline is hailed as one of Merseyside's favourite theatrical daughters. In 2022 she returns to the stage with her hotly anticipated new show 'Get me before the crematorium does'.

Join Shaparak and Pauline for a night of comedy and conversation. Produced and programmed by Culture Knowsley in association with WoW. 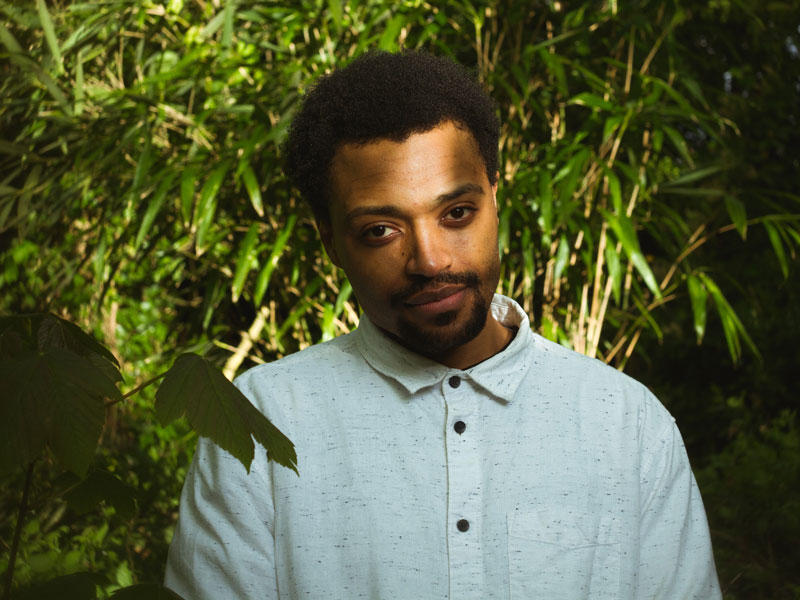 Writing on the Wall is thrilled to be hosting a Poetry Slam and to have on board acclaimed Liverpool spoken word artist ‘Blue Saint’ hosting this event at the Shakespeare North Playhouse.

Shakespeare was all about wordplay, and this is your chance to show off your skills in the new iconic Shakespeare North Playhouse as part of its opening season. If you are a spoken word artist or poet who wishes to take part, apply, and enter by emailing info@writingonthewall.org.uk with your name and brief bio.

Social commentary and entertainment for the masses is what’s on order from queen of soap and stage Eithne Brown alongside our resident Shakespeare expert Ben Crystal. Together they will examine the commonalities between the Bard and Brookside! We see how amusement, anthropology and access were crucial for both.

With an acting career spanning more than 30 years, including theatre roles Eithne has established herself as a leading light in the Performing Arts scene in Liverpool and has made a number of appearances on our TV screens in a variety of roles and productions. Actor, author, producer Ben Crystal is an Associate artist of the Shakespeare North Playhouse. 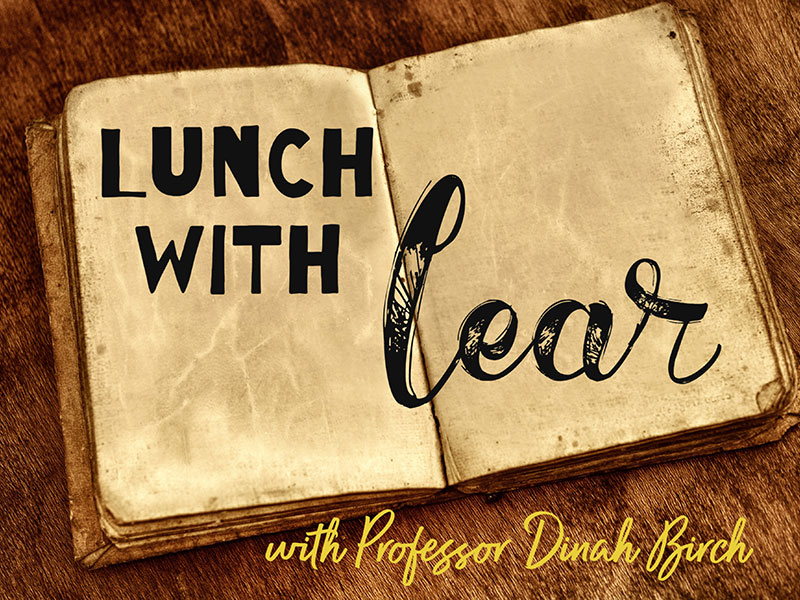 Dinah Birch CBE is Pro-Vice-Chancellor and Professor of English Literature at the University of Liverpool. She has published widely on Victorian fiction and poetry, and is also a renowned expert on Edward Lear. Join her for a lunchtime discussion on the life, work and inspiration behind the Serious Nonsense Festival. 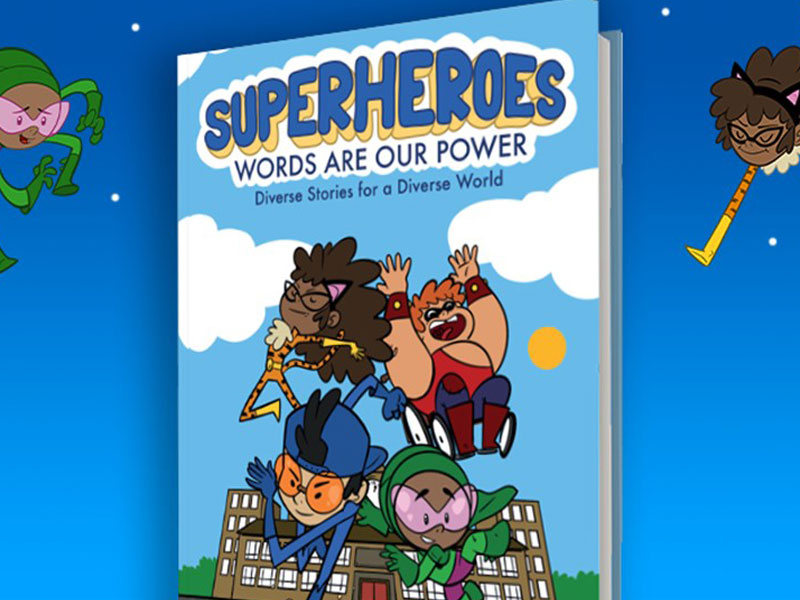 Diverse Stories for a Diverse World

Join Writing on the Wall for an afternoon of storytelling from the writers of Super Heroes: Diverse Stories for a Diverse World - an exciting new children’s book that celebrates the rich differences in our world. Featuring a range of writers, this anthology of creative stories, poems and illustrations for young people champions diversity and inclusivity.

This event will consist of readings and performances from artists such as Amina Atiq, Cheryl Martin and Marie Bastings with a discussion and Q&A session on the book. 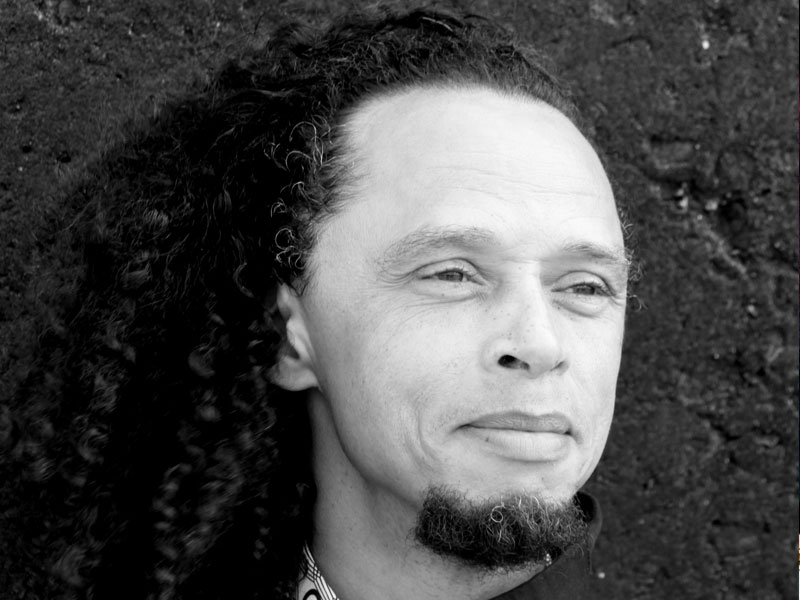 Levi Tafari was born and raised in the city of Liverpool by his Jamaican parents. Tafari runs creative writing workshops at schools, colleges, universities and prisons and most recently he has applied his work to working with the British Council, undertaking tours to the Czech Republic, Jordan, Portugal, Germany and Singapore. Formerly the Writer in Residence at Charles University in Prague, he has also appeared in many television programs including Blue Peter and Grange Hill and a film about Rastafari for BBC television's Everyman program.

Ashleigh Nugent’s debut Locks, a captivating exploration of race, class and identity, has been picked up by Picador (Pan Macmillan). He was awarded Liverpool City Region Artist of the Year in 2022. Ashleigh has also been published in academic journals, poetry anthologies and magazines. Nugent’s one-man-show, based on Locks, received rave audience reviews following showings in theatres and prisons throughout the UK. Nugent is a director at RiseUp CiC, where he uses his own life experience, writing, and performance to support prisoners and inspire change.

Please note: some event timings may be subject to change.