be gay, do crime 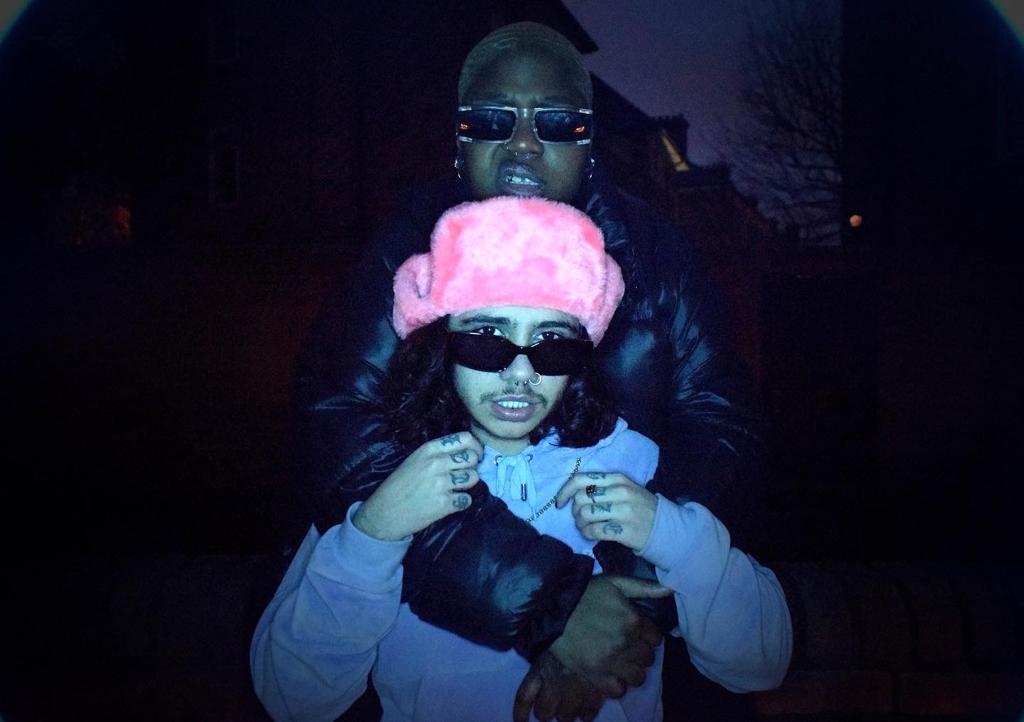 be gay, do crime is a rap musical about gay drug dealers from Garston, this event is a rehearsed reading Scallys meet musical theatre in

be gay, do crime is a rap musical about gay drug dealers from Garston, this event is a rehearsed reading

Scallys meet musical theatre in this hip-hop, drug-fuelled extravaganza. Fish and Ass are best friends who dream of world denomination through their rapping ‘abilities.’ Their Garston ‘cartel’ is all run from Fish’s little nan’s house.

All they’ve ever known is ‘drug deal, don’t feel’, but things change when ‘camp as Christmas’ Alex appears on the scene, who is secretly dating Fish for months without Ass knowing. But with their ex’s Ketty and Petty on their tails, alongside nosey bizzie neighbours, that’s the least of their worries.

Will Merseyside Police catch these vagabonds?

Will Fish and Ass’s rap career ever take off?

Or will they discuss maturely that the reason they’re in this situation is a cycle of crime, a lack of opportunities for young people and a curriculum that fails the majority of students?

Find out in this rehearsed reading of be gay, do crime.

This is the first development stage of a full length musical, played without set and minimal costume and props. Feedback is very much welcomed.